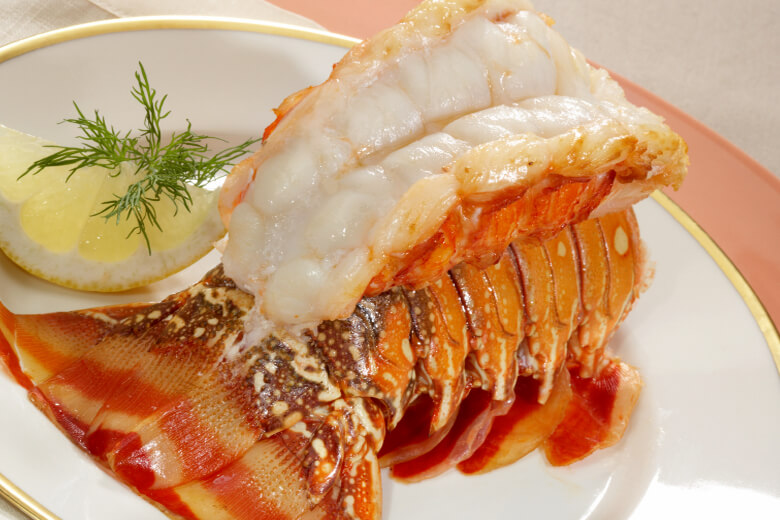 Steak is to lobster as peanut butter is to jelly! If you haven’t yet tried this match made in dinner heaven, then it’s time you do. Steak and lobster tail tend to scare people away in the kitchen, as they’re often thought of as complicated proteins to cook. But, we assure you that they’re not as challenging as they seem. Read on to learn more about this power duo and how you can cook it at home.

Steaks to Pair with Lobster Tail

You can use just about any steak you’d like with lobster tail. But, since lobster is so decadent and luxurious, we prefer using steaks that match up! For that reason, our top picks to pair with a lobster dinner are filet mignon and ribeye steak. They’re both tender and rich, and their flavors complement lobster meat well.

If you like more subtle steak flavors, go with filet mignon. It’s one of the most tender cuts you’ll ever eat, but it’s not quite as beefy-flavored as other steaks. However, if you want a full-of-flavor steak and lobster experience, opt for ribeye. When cooked to medium rare, it’s super tender, and it offers more of the steakhouse flavor some people prefer.

Sides to Pair with a Steak and Lobster Tail Dinner

Steak and lobster tail pair so well together that you can serve a meal with both of them paired with just about any side that you’d serve with either of them separately. For example, roasted garlic potatoes or mashed potatoes are the perfect side dishes for this meal. You can also serve them with roasted asparagus drizzled with fresh lemon juice and sprinkled with fresh herbs or your favorite pasta salad.

You can also go hearty and rich with macaroni and cheese or a smooth risotto. Most salads work well with this dinner, too. Try a refreshing tomato and cucumber salad, a mixed greens salad, or a Caesar salad.

Lobster tail comes to you frozen, whether you buy it online or from the store or seafood market. Cooking frozen lobster tail isn’t quite the same as cooking a live lobster. So, before we get into a lobster and steak dinner recipe, let’s go over some basic cooking instructions for frozen lobster tail.

As to preparation, you can thaw them in the refrigerator for 8 to 10 hours or in a microwave oven (especially if it has an auto-defrost setting). You can cook the lobster tails frozen, but they tend to be more tender if thawed first. Many people would broil them, but it’s hard to keep sections from overcooking.

You can bake lobster in a 400F (205C) oven for 8 to 10 minutes (if they were thawed in advance; longer if they go into the oven. Serve with lemon juice, butter, or a fancier sauce, such as hollandaise or beurre blanc. You can also make a broiled lobster tail in the oven using the oven’s broiler setting. Set the oven broiler to 500 degrees and place an oven rack close to the broiler, about 5-6 inches away.

Steam the tails for about 5 to 7 minutes. They will curl up as they steam, so for the sake of presentation, you can run a wooden skewer through the length of each tail. The steaming liquid (a cup is enough) can adjust be water, but if you use white wine, you could also use it to make a sauce when the lobster is done. Reduced the liquid in a saucepan and add a few tablespoons of tarragon, parsley or chervil and finish the sauce with a little butter or cream. 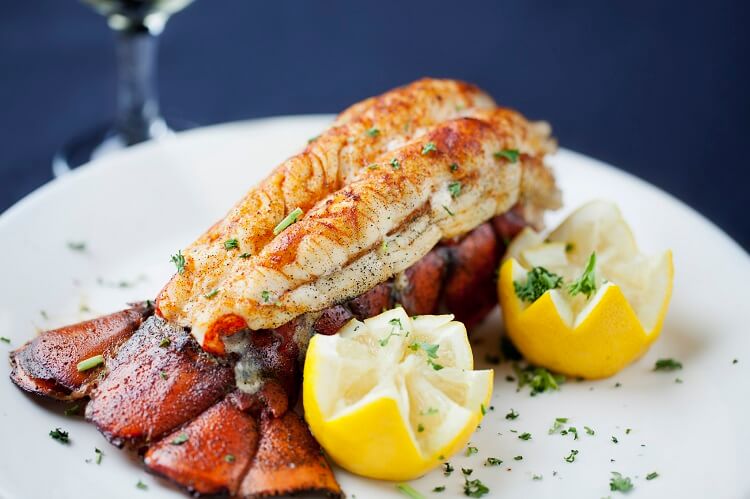 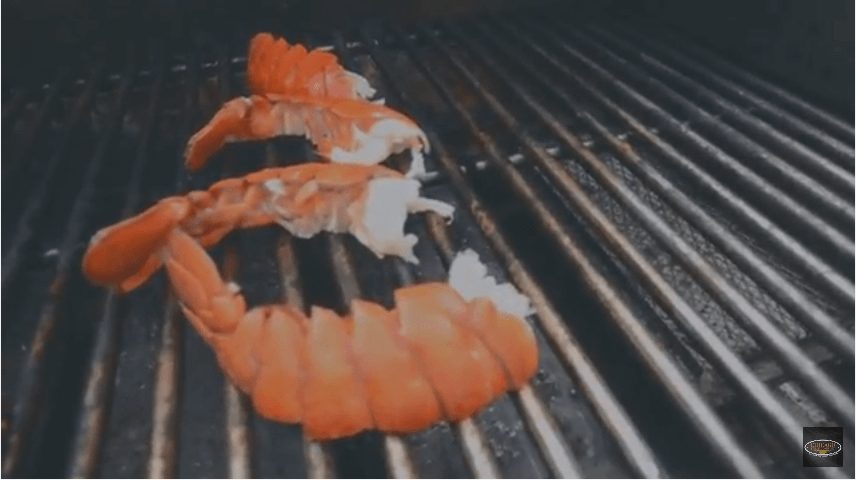 Once you’ve figured out the cooking method you’d like to use for your lobster, you now have to decide what to do with it! There are plenty of options for lobster tail after you cook them. While we’re going to tell you how to make a lobster and steak dinner, you can make a delicious lobster stew, bisque, salad, or pasta. 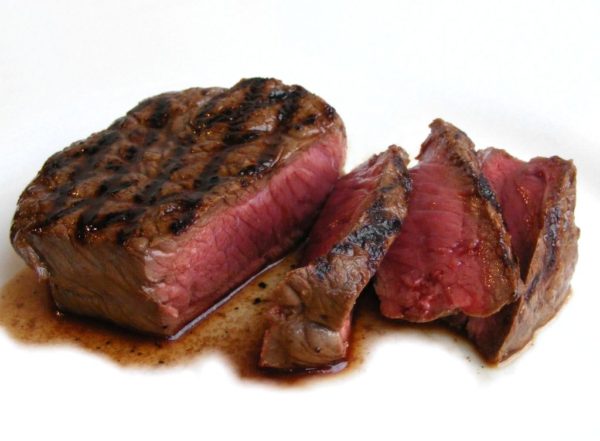 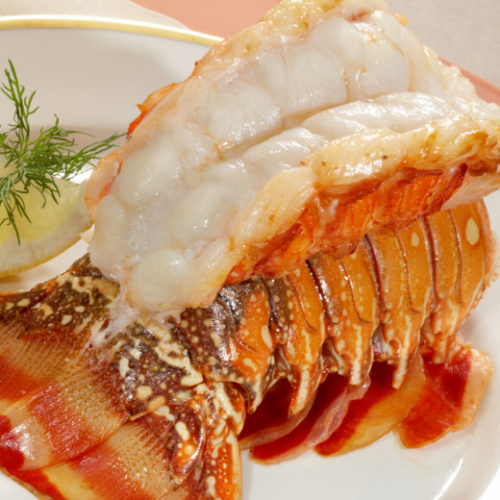