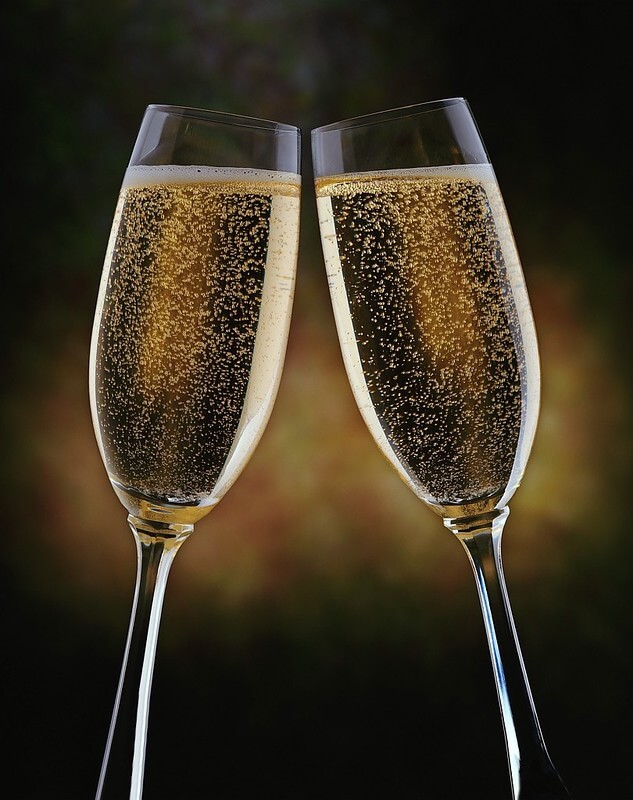 Toasting has been a pinnacle act in celebrations all over the world for several generations, without anyone putting much thought into how it started. With the holidays – a prime time of year for celebratory toasts – right around the corner, perhaps we should look at this popular tradition, how it started, and some helpful etiquette rules to make your toasts a success.

How Did the Toasting Tradition Start?

There are actually a surprising number of theories about the origins of toasting. Among the most common ideas:

Although these explanations all make sense, especially for the time periods from which they originated, there’s no proof that backs them up. There’s one theory that stands out as more logical and evidence-based, explaining that toasting began as a religious ritual of sacrificing a pure liquid to the gods as part of a spiritual celebration. We now use toasts in a celebratory manner, usually at weddings, anniversaries, and other important get-togethers.

Sure, you can toast in your own way, however you and your family and friends enjoy doing it. There are a few necessary etiquette rules to consider, though, that have continued throughout the life of the toast:

And, of course, the golden rule: Plenty of drinks and good food should accompany a celebration that may have a toast involved. Toasting is a time for joy, blessings, and good times, all of which are synonymous with yummy food. Chicago Steak Company has everything you need to serve top-of-the-line steaks, steak burgers, ribs, ham, and more at your get-together.

Toasting has made its way into almost every home around the globe, although no one knows for sure how it started. Still, it’s become one of the most popular ways to send others wishes of good health, fortune, and happiness while being surrounded by those you love. Visit Chicago Steak Company’s website to conveniently order meat online for a successful celebration. Pair our USDA Prime steaks with your favorite wines and champagnes for a commemoration to remember.

Cheers, from our family to yours!